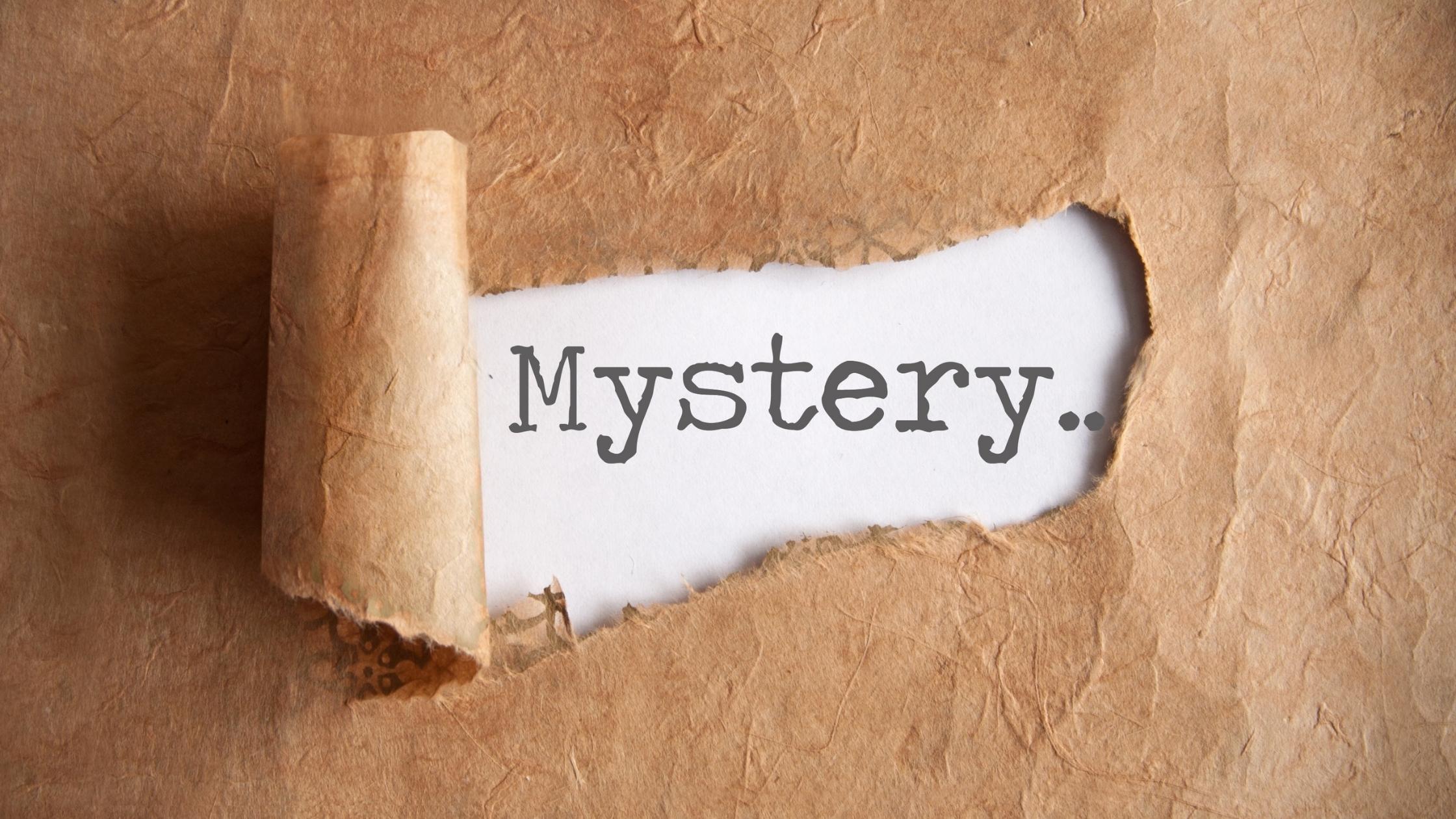 For most of my life, I’ve been a huge fan of mystery stories. From Sherlock Holmes to Scooby-Doo and the gang, I’ve followed every story I could that involved them. I loved the intrigue, I loved the thought process, and I loved the proverbial magic. So it doesn’t seem surprising to me now that I want to bring a magical mystery to life.

Recently, I’ve been watching through the “modern” Scooby-Doo movies and shows and wondering if they’re as good as the original. Some of them are, in fact, some of them are almost better because there’s an underlying plot that drives the story forward. The original Scooby-Doo was contained episode to episode, which was a wonderful format for the time, but I appreciate that newer shows like “Scooby-Doo! Mystery Incorporated” included an overarching theme. That, in a way, time was passing.

The same could be said for Sherlock Holmes, where some of the stories were contained, but the more modern tellings have an overarching theme—something that moves the story forward.

To celebrate that aspect of the modern shows/movies, I went for a similar format. I want to represent that time is passing, or rather, that each event is changing and leading the characters in different or new directions. Because as all creatives do, we take inspiration from the stories or artists that we love and try to form those ideas into something uniquely ours.

So as I’ve been nervously awaiting the debut of my new novella series, I’ve enjoyed reflecting on all the shows, stories, and movies that I’ve taken inspiration from. So far, it’s been an adventurous process, and I hope that it continues to be. Because there’s nothing more rewarding than the adventure of writing(for me).

Thank you to all of the mysteries that shape my love for detective series!